« You Be The VC: Could Get You Funding | Main | Widget Summit Day One: Product Launches » 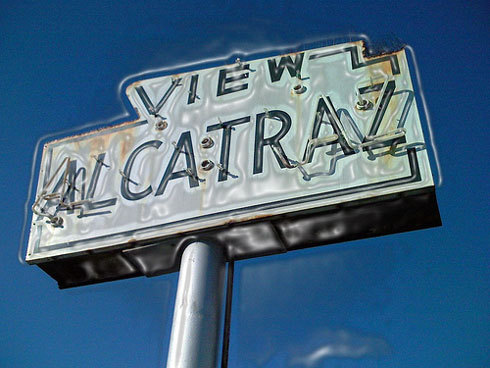 LinkedIn Platform to Be a Closed One
LinkedIn's platform will require permission from the company before developers can get in on the action. Also LinkedIn is "not a social network" according to LinkedIn - hmm, I don't know about that one.

Twitter is Paying My Rent
Marshall Kirkpatrick explains why Twitter matters and it is paying his rent. I agree with him, Twitter is a basically a personalized alerts system from the people that matter to you. Someone should snatch Twitter up and make it their personalized alerts platform.

CBS inflates the bubble with Dotspotter
Mathew Ingram explains how the somewhat unheard of site, Dotspotter, has reportedly been acquired by CBS for $10-million. Now if this doesn't make you want to quit your day job than I don't know what would.

Facebook Steals More Google Top Talent
Facebook is not playing around. With the luring of Benjamin Ling, a high-ranking engineer at Google, this is the second major player Facebook has stolen from Google’s umbrella in recent weeks. Gideon Yu, the CFO at YouTube, has already left for Facebook.

ToneMine - Compose Your Own Ringtones
Paul Stamatiou examines ToneMine, a community built around people who create and share their own ringtones with their mixer tool.

CNET Founder Shelby Bonnie Unveils His New Startup: PoliticalBase
Shelby Bonnie left the company he co-founded with Halsey Minor, CNET, just about one year ago. This morning he launches his next startup, PoliticalBase.

Mixx (n): Digg for Non-Geeks
Though I reported on Mixx previously, it officially launched into public beta this week. While Mixx looks like a Digg competitor, its competitors are really the traditional personal homepage products.

Are Recommendation Engines a Threat to the Long Tail?
Two Wharton academics released an interesting paper last week that asks whether online recommendation services are a threat to the aggregate diversity of items discovered by their users.

Msnbc.com Acquires Newsvine
Congrats to Newsvine and CEO Mike Davidson! Check out what Mike has to say about the recent news.