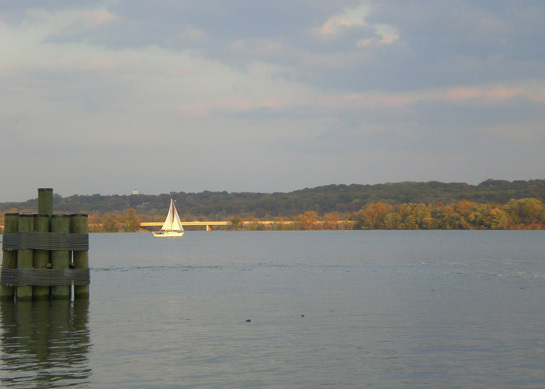 OpenSocial Launched by Google
This week the Web development community has been buzzing as details were released about a new widget API called Google OpenSocial. Google officially launched OpenSocial and provided this video to further explain its actions. According to my reader poll last week, OpenSocial is "The Great Google Hype."

The Man Behind the Google Phone
Andy Rubin, Googleâs resident gadget guru, oversees a secretive Google software project that the company hopes will transform the smartphone market. The GPhone is supposed to be released in the middle of 2008 and may take a contrasting approach to apple by opening up the platform for developers to create applications for the phone.

AOL To Buy Contextual Ad Company Quigo For $300 Million
AOL is in the process of acquiring New York/Israel-based ad targeting provider Quigo for $300 million. The purchase will enable AOL to leverage Quigo's AdSonar product which is similar to Google's Adsense product.

ReelProperties is YouTube + Zillow
ReelProerties.tv is an interesting website that is geared toward real estate agents and promotes properties with videos.

Technology Outside the Valley: The Debate Rages On
Eric Olson discusses the debate over whether a  startup needs to be in Silicon Valley to be successful.

Plentyoffish: 1-Man Company May Be Worth $1Billion
Markus Frind is the singular force behind PlentyOfFish. At the time of our last review, June 2006, PlentyOfFish was earning $10,000 per day from Google Adsense (around $3.5 M per annum).

Zillow 'Direct Ads' Turn Site Into Dynamic Ad Platform
Search Engine Land explains how Zilllows introduction of the "DirectAds" program will leverage its considerable data and data-mining capabilities to allow for precision ad targeting based on location, income and other variables.