"This partnership is a classic ‘win-win’ for both companies; Citysearch’s content is great for AOL’s audience, AOL’s reach is great for Citysearch’s advertisers who will gain access to qualified local customers and the ability to deliver a consistent message across the web, and both companies will benefit from incremental revenue."

Sounds like a simple enough deal to me. AOL will help get more ad units in front of Citysearch users and CitySearch will provide its local city reviews and information to AOL - makes sense.

Photo of the Week: This photo titled WEB 2 OH is an artistic take on a license plate I spotted earlier this week. 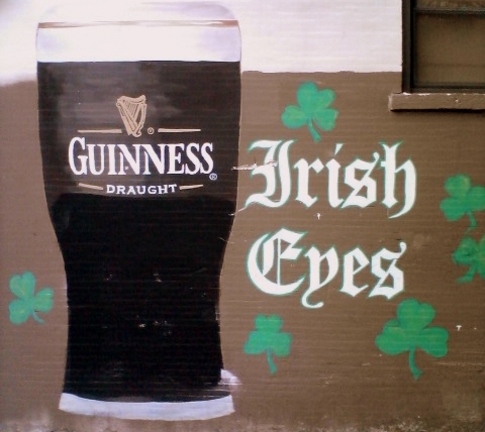 MapQuest, the dinosaur of a now crowded field of online mapping services, has finally launched draggable maps. I wrote a map comparison review for TechCrunch in April 2006 and MapQuest did not fair very well in the navigational feature comparison.

Draggable maps should at least put MapQuest back on the same playing field from a usability standpoint. Not to mention, with draggable maps developers might be more inclined to leverage MapQuest's API's to produce creative mashups.

MapQuest also recently added a Navigator which could act as a GPS system in the palm of your hand. It costs $9.99 a month and is available on Sprint Nextel mobile phones.

Bottomline: MapQuest has been busy adding new features to keep up with a competitive online mapping industry. I wonder what features will come next? Satellite images?