Microblogging platforms have been springing up like crazy these days as bloggers look for easier and shorter form ways to quickly express themselves online. Lifestreaming to these platforms also become more prevalent as an aggregation of online activities. I am a big fan of microblogging platforms like Tumblr, Twitter, and Soup.io. They offer a light but powerful platform for self-expression. But there is not a one size fits all solution for every blogger. Chyrp (found deceptively at chyrp.net) offers an open source blogging platform that is more of a medium weight blogging solution. 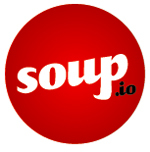 Microblogging platforms have been coming into their own as sites like Tumblr and Twitter have emerged to enable users to provide a shorter format for blog posts. Why microblogs? Microblog platforms offer users an easy way to make shorter format posts that take less time and overhead than a full fledge blog. Soup.io has just officially launched to offer users a microblogging platform that pay attention to your content details so different content types are displayed appropriately. 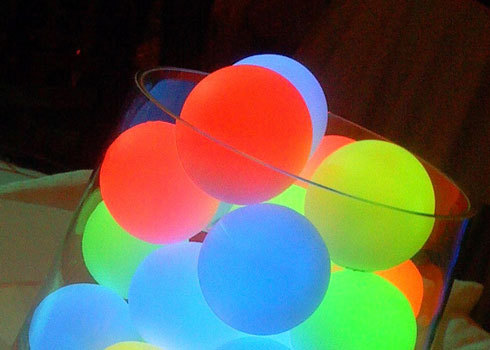 What Is In Your Tumblr?

Looking for a place to aggregate your thoughts in a scrapbook fashion online? Tumblr is a simple microblog platform and might be just what you are looking for to post your thoughts, images and videos. Tumblr offers a six different types of posts which include: a regular post, quote, photo, video, conversation and link. Unlike other conventional blog platforms, Tumblr does not offer comments, thus making Tumblr more like a one way log than a conversation. Eric Rice calls Tumblr a hybrid of twitter and WordPress, but it is more than just that as you can integrate a number of feeds and thus create your own customized personal aggregator.

Tumblr is a product of Davidville, the small New York web development firm that has also brought us Senduit, the simple file sharing product and Channel Frederator, the original cartoon podcast.

I created a Tumblr log called Totally Frank to aggregate my activities on Twitter, Stylehive, Last.fm and Flickr. You can find other Tumblr logs by tuning into the Tumblr Radar, an aggregation of recent Tumblr posts. 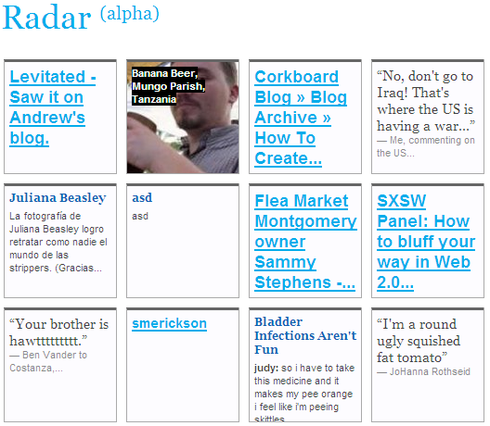